Skip to content
You Can’t Judge By the Book’s Cover Anymore — here’s why.

Blood Knot was the very first book I indie published, on March 11, 2011, which is very nearly exactly seven years ago.

Seven years isn’t a lot of time in the grand scheme of things, but the indie publishing world has evolved and re-invented itself a dozen times since then.

The cover I had for the first edition of Blood Knot always got lots and lots of comments. 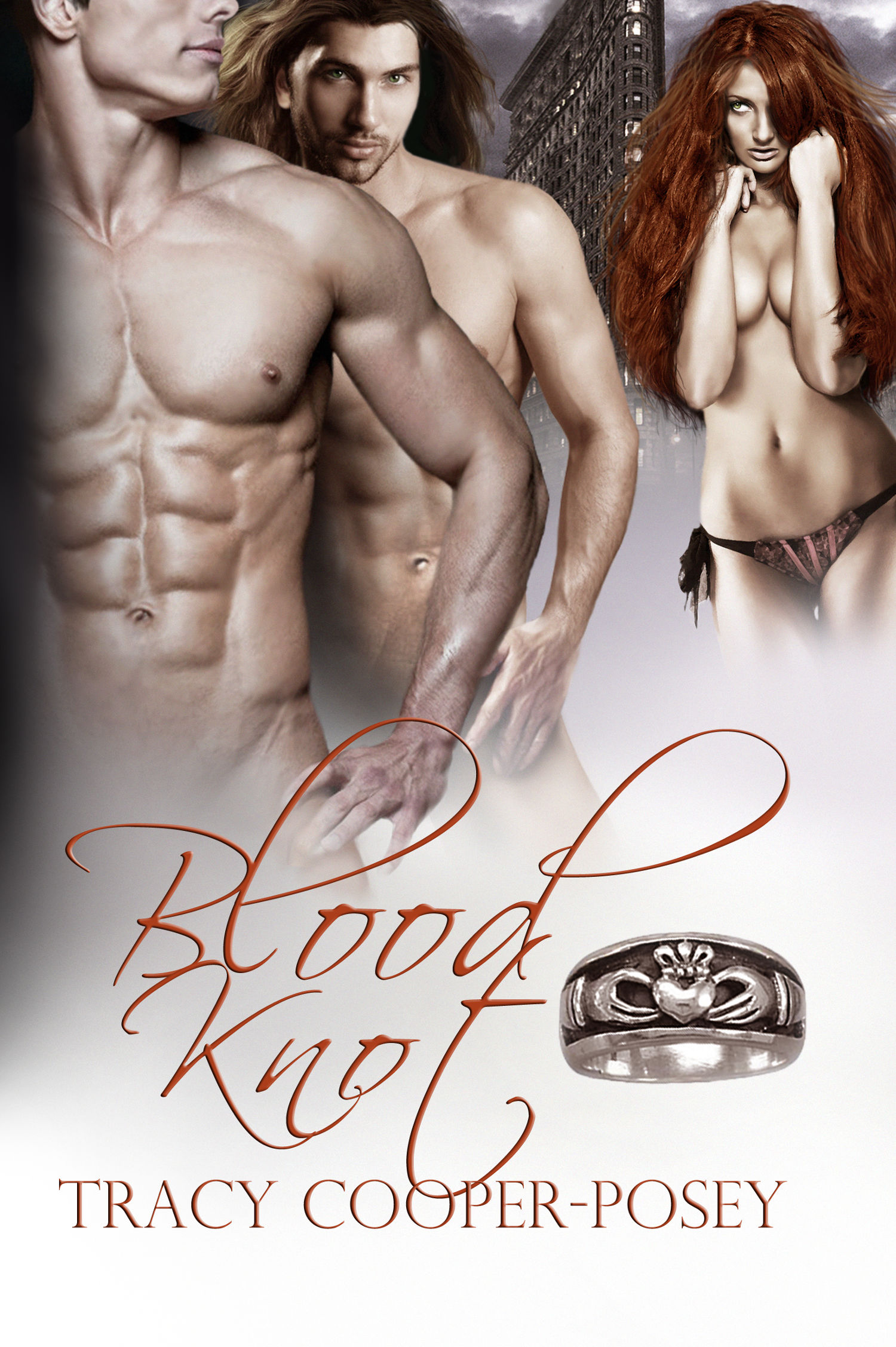 It got a lot of positive reactions when it first came out, and still does from time to time.  The cover has ended up on a lot of “best” and “favorite” cover lists, too.

However, in the new age of indie publishing, most of the advertising channels, including Bookbub, Amazon and Facebook, have “indecency” standards that prevent romance authors from advertising their books if there is any suggestion of sex on the covers.  They are particularly fussy about bare skin of any sort.

Lately, Amazon have refused to advertise a romance with a cover that had the hero and heroine nearly kissing (that is, no bodily contact at all, just lips that were within the vicinity of each other), and another romance where the hero wore a denim jacket and no shirt beneath–you couldn’t see anything but a strip of flesh between the jacket, but it was bounced anyway.

There are lots and lots of stories out there that are similar, including the most recent edition of Dead Again being rejected for “indecency”, which forced me to arrange another cover for the book: 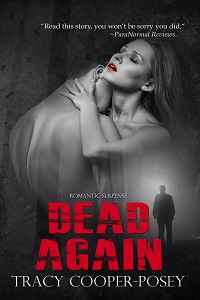 Because of these advertising standards, many romance authors like me are being forced to rebuild their covers to remove any offending elements, so they can advertise their books.

Advertising is now a necessary part of an indie author’s business.  All successful authors advertise–it is virtually mandatory (which is one of the big evolutions of the indie industry).

Therefore, in the future the bare chests and rippling abs we all know and love may become rare, or even extinct.

You may have noticed the beginnings of this trend already.  Even spicy hot romances have heroes and heroines wearing clothes and not touching each other.

It will make it harder for you as a reader to figure out which books are mild and which are hot, for bare chests and barely-any-clothes heroines were a great way to figure out the heat of a romance.

Because of this shift in cover standards, you may miss out on romances that are perfect for you, if you judge the content purely by the cover.

We all judge by the cover, but for now, until you get used to the shift, it will pay to read the product description (the “blurb”) with a bit closer attention than usual to discern if a romance has too much or too little sex in it, as the cover won’t tell you as clearly as it used to.

My challenge to Dar.

Dar Albert, of Wicked Smart Designs, has been doing my covers since before I went indie.  (We met via Ellora’s Cave.)

My challenge to Dar was to redesign the cover for Blood Knot so it didn’t offend any of the advertising channels, but also managed to spell out that the book had hot, bountiful MMF sex.

I think she nailed it:

What do you think?

To survive they must trust each other.  Only…can they?

Winter, a professional thief who can manipulate others’ biologies by touch, accidentally “healed” her former partner—and former vampire—Sebastian, whom she secretly loves. Her healing created a symbiotic pairing between them that neither of them wants.

Nathanial, a sexy thousand-year-old vampire and Sebastian’s ex-lover, talks Sebastian and Winter into stealing evidence that will expose all vampires to the world. But Nathanial is a puppet-master who doesn’t believe in falling in love with humans, leaving Winter unsure of his real feelings for her once he seduces her, or how he feels about Sebastian, the former vampire-now-human whose life he has turned upside down once more.

But the evidence they steal is hot property.  The future of all vampires is on the line and others will stop at nothing to get it, leaving Sebastian, Winter and Nathanial with no allies but each other.  They must trust each other to survive.  Only…can they?

[*Blood Drops are short and novella length stories featuring the characters and situations in the Blood Stone series.  Droplet sized morsels for your reading pleasure.]

These are continuing characters and storylines. Reading the series in order is strongly recommended.
____

5 Stars – Not only do you get to read a brilliantly written story, but a novel full of different elements that add hard-edged curves, unbelievable circumstances, and overwhelming odds.  Coffee Time Romance & More

5 Stars – I’m blown away by the experience of this book. There was so much intensity between the characters, the chemistry between Winter, Nial and Sebastian left me panting in places…I emerged with a lump in my throat, tears in my eyes and my heart racing.  The Bookish Snob

5 Stars – I lost a little of my heart to each of these characters. If you’re a fan of hot urban fantasy (and I do mean oven mit HOT), pick up Blood Knot, you won’t be disappointed. Alternative Read

5 Stars – This is one of those hidden gems in the self-publishing world. I haven’t read a better love story than Blood Knot in a very long time.  This one is her best so far. Don’t miss it. The Romance Studio

To buy Blood Knot directly from me:  here.

To buy Blood Knot from your favorite retailer:  here.

A Taste for Blood

A Samhain romance for Halloween