My goodness, you are a crafty lot, aren’t you?

In a recent email, I revealed my big oops making the Gigi Hadid coat, and so many of you emailed me back with:

And yes, I will share photos when the coat is done!

I am not an expert crocheter by any means.  I have done very few fitted garments that need careful gauging, swatches, etc.   I have until now tended to lean toward afghans and cowls and shawls, that are far more forgiving.

Here’s a sample, that was a Christmas present a few years ago: 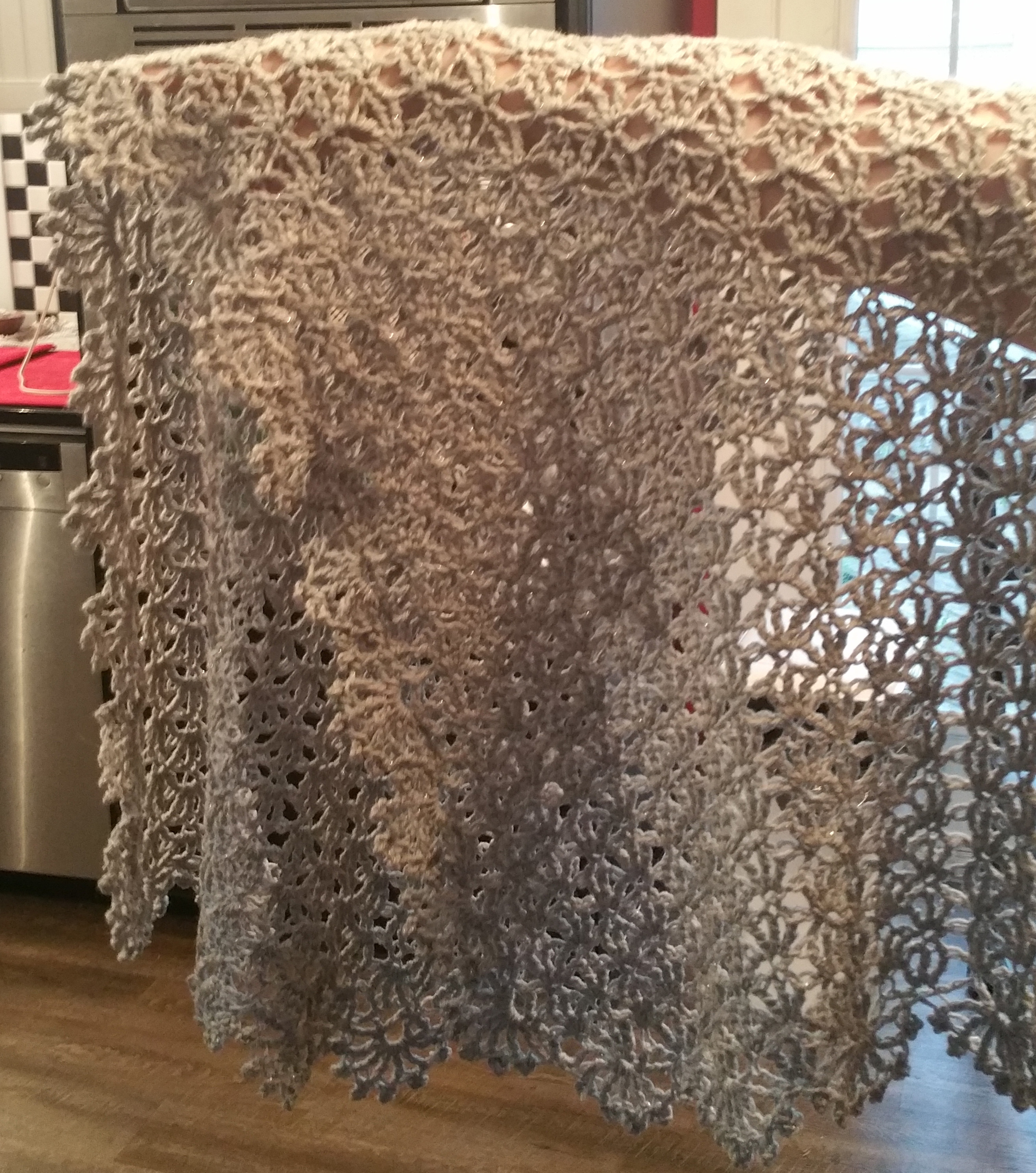 I am even less of an expert knitter, although I can knit — I recently taught myself to knit socks, which are possibly the ultimate challenge, but the results are spectacular.  My son is still wearing one of the pairs I made, two years later.

And lately, I’ve been trying to train myself in the much faster Continental style knitting, which actually suits crocheters better, because you keep the yarn in the left hand.

However, I am a much better sewist, and I’ve had a couple of email conversations with other sewers out there (Hi!!) about sewing.  I have sewn since high school and when I was a single mum of two kids, I made *everything*, including Victorian era cosplay outfits for six people, including the corsets!

But I thought I’d share a very recent project that I sewed.  This is a winter coat I made out of fleece and insulated lining, with a faux fur collar.  It was my own pattern (I also draft patterns), an idea that came to me when I spotted animal print coats in a few stores (which were also $WayTooMu.ch). 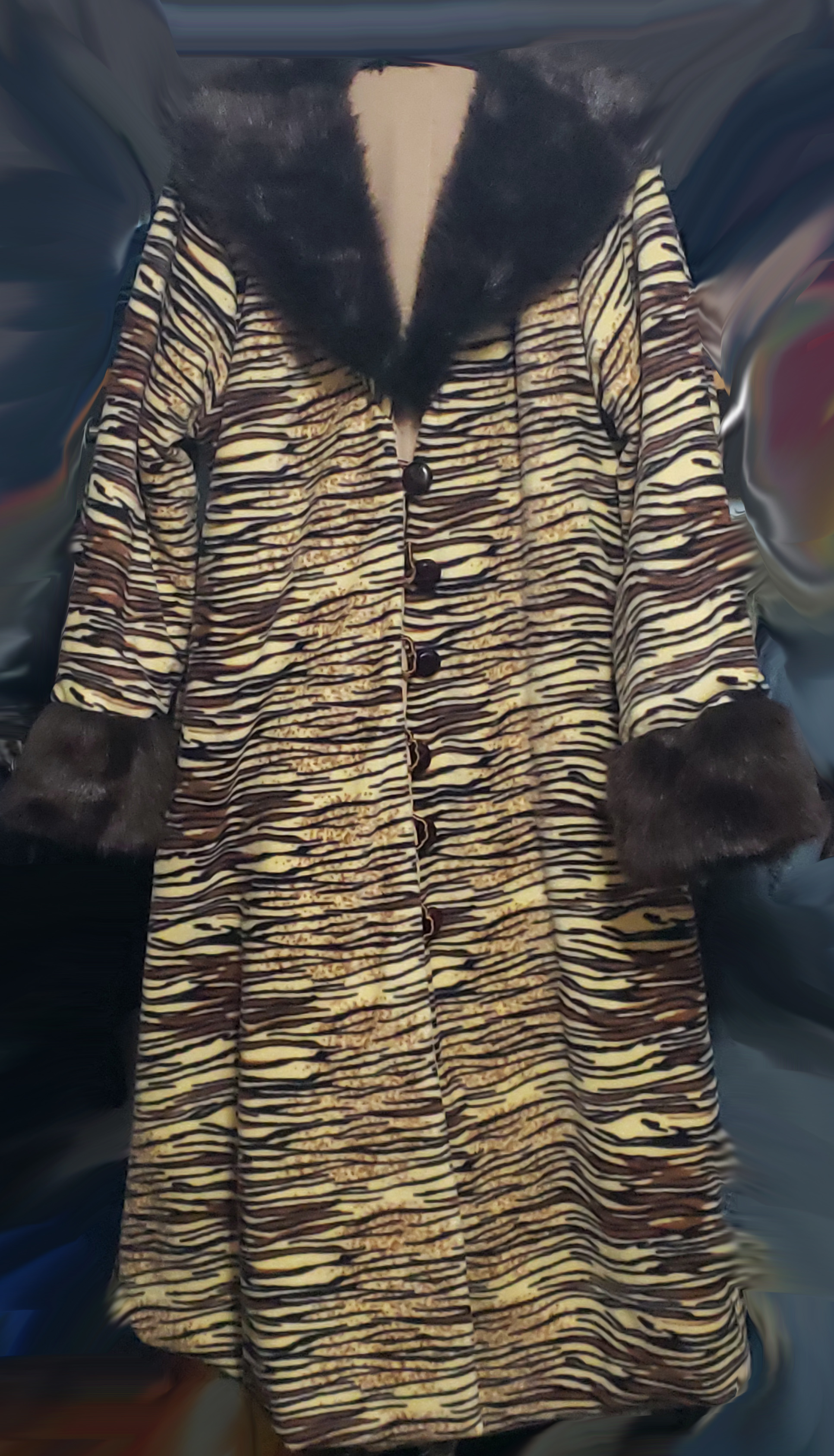 It’s full length, stopping at my mid-calf, and almost TOO warm!  The fleece is lovely and soft, too.

Are you getting crafty, while you’re stuck indoors?  Do share!

In the meantime, we’re bulding up to the next release, which is….

…Abduction of Guenivere, book 7 of the Once and Future Hearts series.  I had a lot of emails from readers in response to the release of the first boxed set last week, asking when the next book would be out.

The answer is:  Very soon!

And of course, now — finally — I can reveal the cover!!

King Arthur has hewn peace for Britain as promised and Camelot has enjoyed five years of plenty. Gawain, one of Arthur’s greatest warriors and companions, seethes restlessly now war has ended. He brings himself to marry the politically suitable Tegan of Dunoding, who is far removed from the soft, gentle women he prefers, and irritates him more often than not.

Tegan’s bitterness toward Gawain is driven by a history he doesn’t remember, and that she cannot forget, which dooms the marriage. When Tegan’s closest friend, Queen Guenivere, goes missing, sending Camelot into chaos, Arthur tasks Gawain and Lancelot with finding the Queen. Gawain shocks Tegan by seeking her unique talents to help with the quest. The two must find a way to work together, for the good of Camelot and Britain…

This novel is part of the ancient historical romance series, Once and Future Hearts, set in Britain during the time of King Arthur.

Readers have described Tracy Cooper-Posey as “a superb story teller” and her ancient historical romances as “written art”. Get your copy of Abduction of Guenivere today!

Abduction of Guenivere will go on pre-order only a few days before the official release.

If you’d like a heads-up the moment the set is available for pre-order, head over here and sign up for my newsletter. I’ll send out an email to let you know when the pre-order is live.

Take my stories on a test run.  Free selection of stories.  Sign up below.

Free Romantic Suspense stories to scoop up and read

Last Days for this Free Historical Romance, and a more 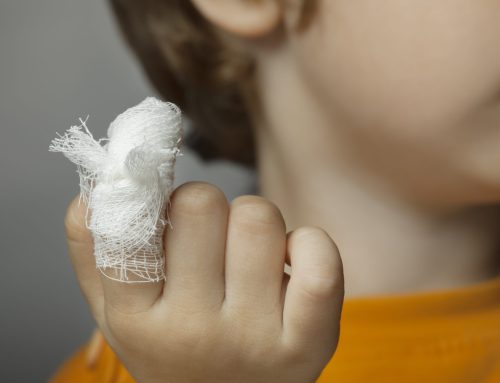