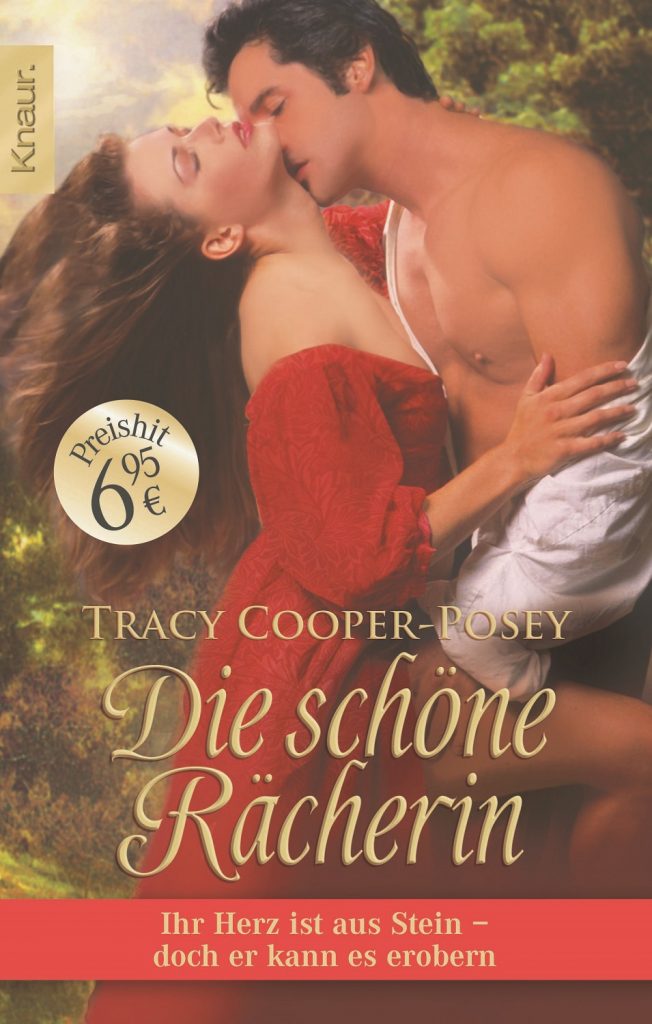 This post first appeared on the blog on July 12, 2010.  Since then, the post has been lost.  As it’s interesting, and even more relevant today, I’m bringing it forward. — t.

One of my books, Heart of Vengeance, was released in Germany this month.  It’s the first time I’ve had a foreign release, and it’s a rather odd position to be in.

It’s fun to the see the foreign edition.  The German release of Heart of Vengeance is called Die schöne Rächerin, which isn’t even close to “Heart of Vengeance”.  I’m told it means something about a lady with a heart of stone, but language can be a tricky thing.  The cover, however, is fabulous.

An author usually has absolutely no say over foreign sales of his book. [2019 note:  At the time, indie publishing was only just getting started.  Now, indie authors have 100% control…unless they give their foreign rights to a foreign publisher…then they’re back to square one. t,]

The deal is made between the original publisher and the foreign publisher, and the author is informed only as a courtesy.  I know authors who didn’t know their books had been sold to foreign publishers until they tripped over the foreign editions for sale on-line.  It can be a disturbing discovery.

I also know there are reviewers and readers out there who read in two or more languages, and they go out of their way to let authors know of foreign sales when they hear of them.  One such reviewer let me know about Heart of Vengeance coming out in Germany, although on this occasion, I already knew.  I was still incredibly grateful to the reviewer for the heads-up, though.

In the sixth Star Trek movie, The Undiscovered Country, David Warner’s character says “You cannot appreciate Shakespeare until you have read him in the original Klingon.”  It’s one of my favourite lines, and possibly one of the funniest in all the Star Trek movies (yes, I confess I’ve seen them all). [2019 note:  I’ve also seen every movie and ST series that has been released since then, too. t.]

Shakespeare spent his career examining human emotions.  The humour is in the idea that a race dedicated to the craft of war, and is repelled by emotions, would celebrate someone like Shakespeare.  But the line also has a significant point for authors with books that have been translated.  How well the book does overseas depends very much upon the attitudes and culture of the audience that reads it.

The other odd thing about foreign editions is that I am 100% dependent upon the translator being able to understand my writing and translate it so that the story reads with the same feel and emotion as it did in the original English.  I take my hat off to translators who tackle whole books.  To do so, they have to be fluent in both languages, plus have a sensitivity for the construction of written language, so that subtleties aren’t lost.

I’m crappy with foreign languages.  I spent two years sweating over Mandarin, and another six months tackling French.  I don’t have a gift for languages, so I think I make up for it by being better than average with English.  I don’t speak German at all, so there is simply no way for me to know how the book reads and feels.  The only way I will ever know for certain is to become fluent in German.

I’ve heard of readers doing the opposite; they’ve loved an author so much that they’ve taken the time to learn that author’s native language well enough to read him in the original.  I wouldn’t have the courage to do that.  What if I read one of my own translated books…and hated it? 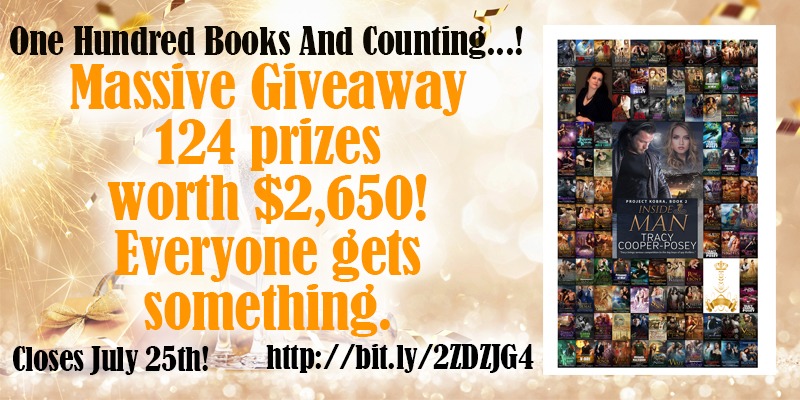