Skip to content
Victoria Day – Recognized For A Reason 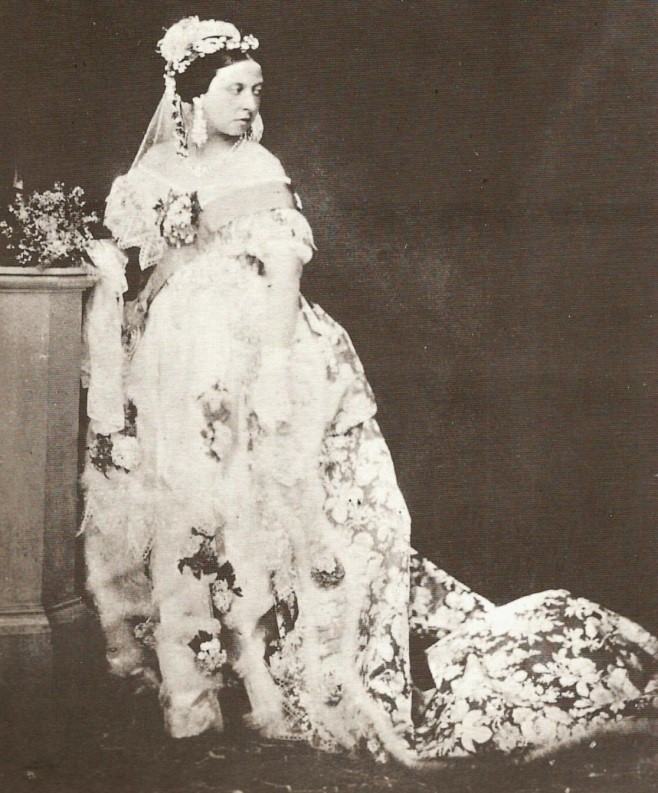 Today is Victoria Day in Canada–a public holiday.  Where I grew up, we didn’t celebrate Victoria Day — Australia has a Queen’s Birthday weekend instead, so Victoria Day was new to me when I moved to Canada.

Recently I had to do a ton of research on Victorian England for a new series (Scandalous Scions — here).  I’m very familiar with the era already, but most of my extremely detailed  knowledge focuses on the last two decades of the Victoria era, because that was when the Sherlock Holmes stories were set (the first one was set in the year 1888).  I also was somewhat more familiar with the first decade of Victoria’s reign because of the original Scandal series, Scandalous Sirens (here).  The new series, though, is set in the middle of the century and the middle of Victoria’s reign, and while I know the general trend of clothing then because of Gone With The Wind, the politics and culture were considerably different to the mores and values of only twenty years before.

So…back to the history books.  It’s a crying shame, because I hate research with a passion.

(I hope that everyone who knows me even a little is laughing hard at that one.)

Most people tend to think of the Victoria Era as that long period of time when society and the London Season, morals and family values reigned as as heavily as Victoria, while the seedy underbelly of society set new records of debauchery and sex scandals.  In fact, though, when you dip into the era across the century, you notice how much things actually changed from start to finish.  The Victorian era saw the beginning of scientific rigor and development, mechanization, industrialization, urbanization, and a growing awareness of global issues.

For example:  Medical advances were staggering.  At the beginning of the 1800s, doctors were still using leeches and recommending treatments of arsenic and bleeding.  By the end of Victoria’s reign, doctors wore white coats, used hospitals to centralize treatment, stethoscopes and x-rays for diagnosis.  When Queen Victorian delivered her ninth child in 1853, physician John Snow (yes, really!) administered chloroform as a pain-killer…and was knighted for it, too!

The Victorian Era is a fascinating mix of new replacing old.  Every aspect of life evolved into the beginnings of modern society and one monarch oversaw all that change.  Amazing!