We’re still hunkered down behind closed doors here.  But I’m getting so much done while we are!  I’m writing lots, and also getting lots of other types of work done, too, including all the cooking.

Knitters and crocheters will know exactly what that means.  It’s not fun stuff, either.

Several weeks ago I began an ambitious crochet project, a coat seen on Gigi Hadid.

Premade versions of the coat start at $400USD, and in Canadian, that converts to $waytoomuch.

So I decided to make it.  Found a pattern and brought the yarn, and started crocheting like crazy:

The only problem was…well, a basic problem with the pattern itself, that I didn’t pick up on until I had stitched all the squares together.  I faithfully followed the pattern, including how to size up from the model-skinny size of the pattern to suit my size.

Only, the pattern didn’t warn me that the sleeves also increase in length, too, because it’s made of, d’uh, squares.  Make the squares themselves bigger, and everything grows corresponding larger in breadth (no problems) and length (ding! Ding! Ding! Problem).

So I ended up with sleeves that hung a foot past my fingers.

As I crochet with a very loose tension I decided to try and shrink the coat down.

If you’re an experienced knitter or crocheter, you’re ahead of me, I’m sure.

I washed the coat in the washing machine, using hot water, because I wanted to shrink the sucker as much as possible.

Only, it’s squares.  Lots and lots of woven-in yarn ends.

Yep, it was a freaking disaster.  The middle of the squares unravelled in most of them.  And stretched even larger, everywhere else.

I didn’t take a photo of the mess because I was so discouraged.

But in the last couple of weeks, I rolled up my sleeves and started tinking.

That is, unravelling the whole freaking mess.  Which also involves picking apart all the knots that were supposed to hold yarn ends secure (ha!), and winding up the yarn into the seven individual colours.

I’m very nearly finished the tinking.  Here’s where I’m up to:

You can see the kinda-stretched out last square in the top left of the photo.

The squares underneath are part of the scarf, which I did not wash.  But I will still have to tink those, too, as the new version of the squares I make will be a bit different, in order to get the size I need and be far more secure.

I still have to wind the yarn into skeins and wash them and let them dry straight, as they’re kinky right now.   Then rewind again and finally…on to crocheting all over again.

In between all this industry, I have been writing a bit.  🙂

There is a fantastic discount on some of my books, that ends in a few days: 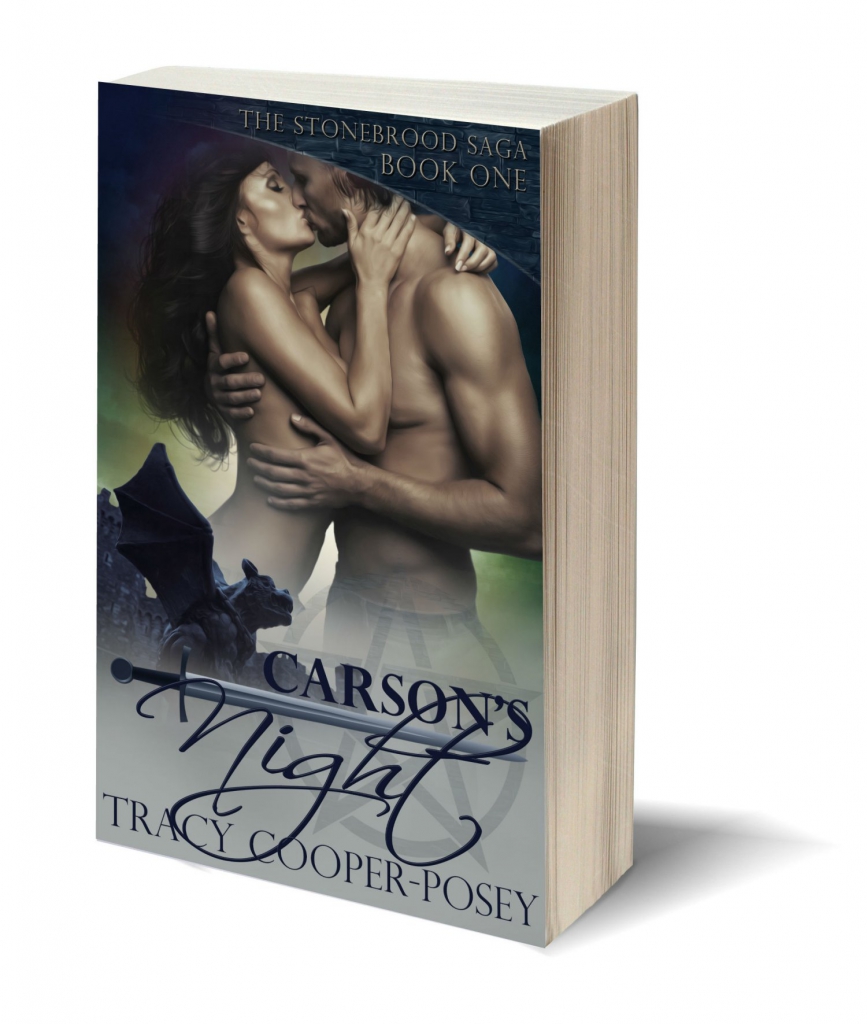 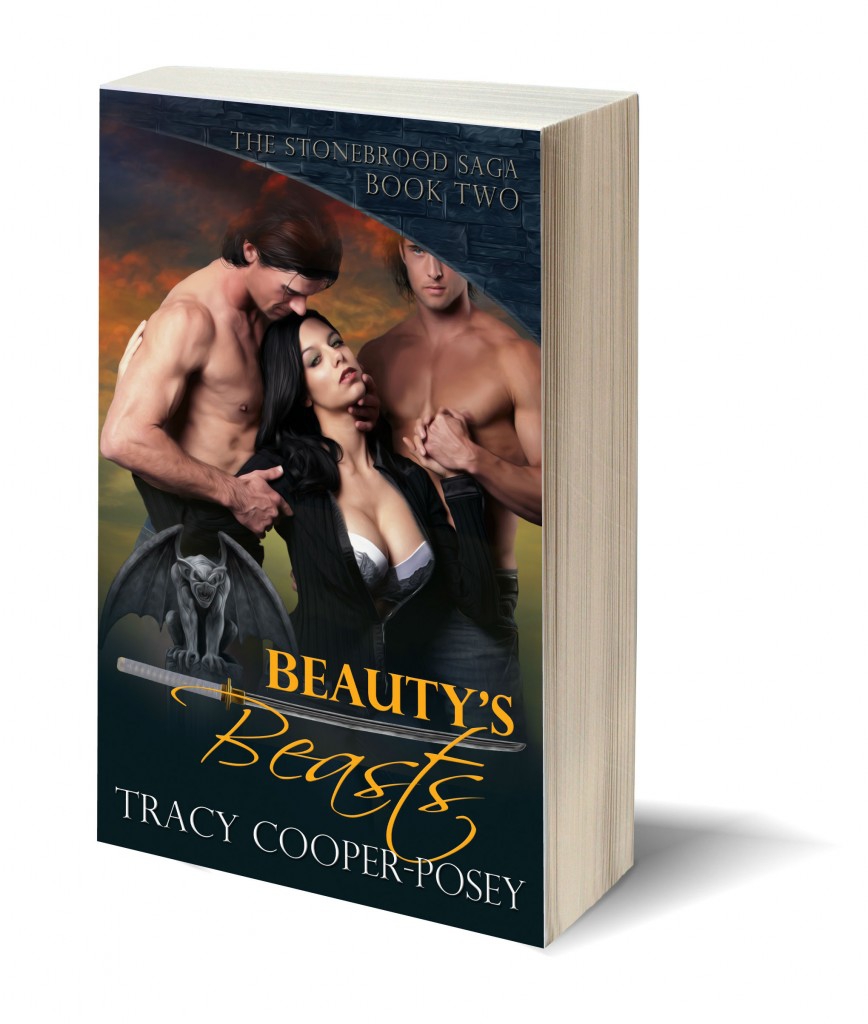 From today until April 26th, the books, above, are wildly discounted or free on Amazon:

The linked titles, above, will take you to the book’s page on my site, and from there, the link to Amazon will jump you to your local Amazon.

Take my stories on a test run.  Free selection of stories.  Sign up below.