The Beloved Bloody Time series is one of those series that mashes up a whole lot of sub-genres. It’s set in the future (but it’s not science fiction romance), with vampires and other fantasy creatures mixing with humans (which technically makes it urban fantasy). The main romances in each of the books of the series are MMF menage romances, so there’s that. And the entire series is about how the vampires can time travel and mere humans cannot. So, time travel lovers get something out of it, too.

It’s a series that you’ll either love, or choose not to move on with (which I actually think is the best kind — better than a series you can shrug and forget about).

The first two books in the series are discounted to 99c each for US and UK Amazon readers, until July 12. 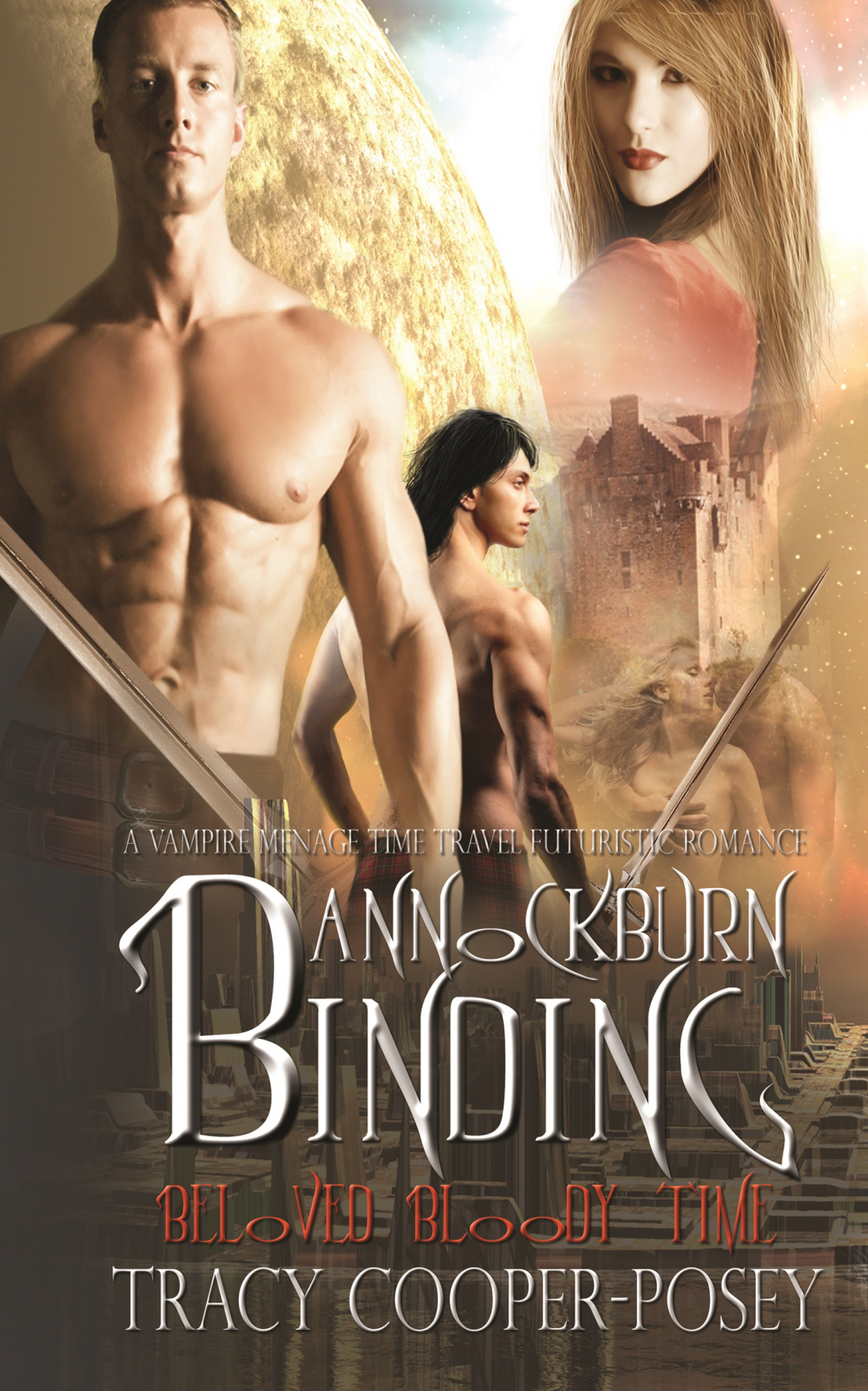 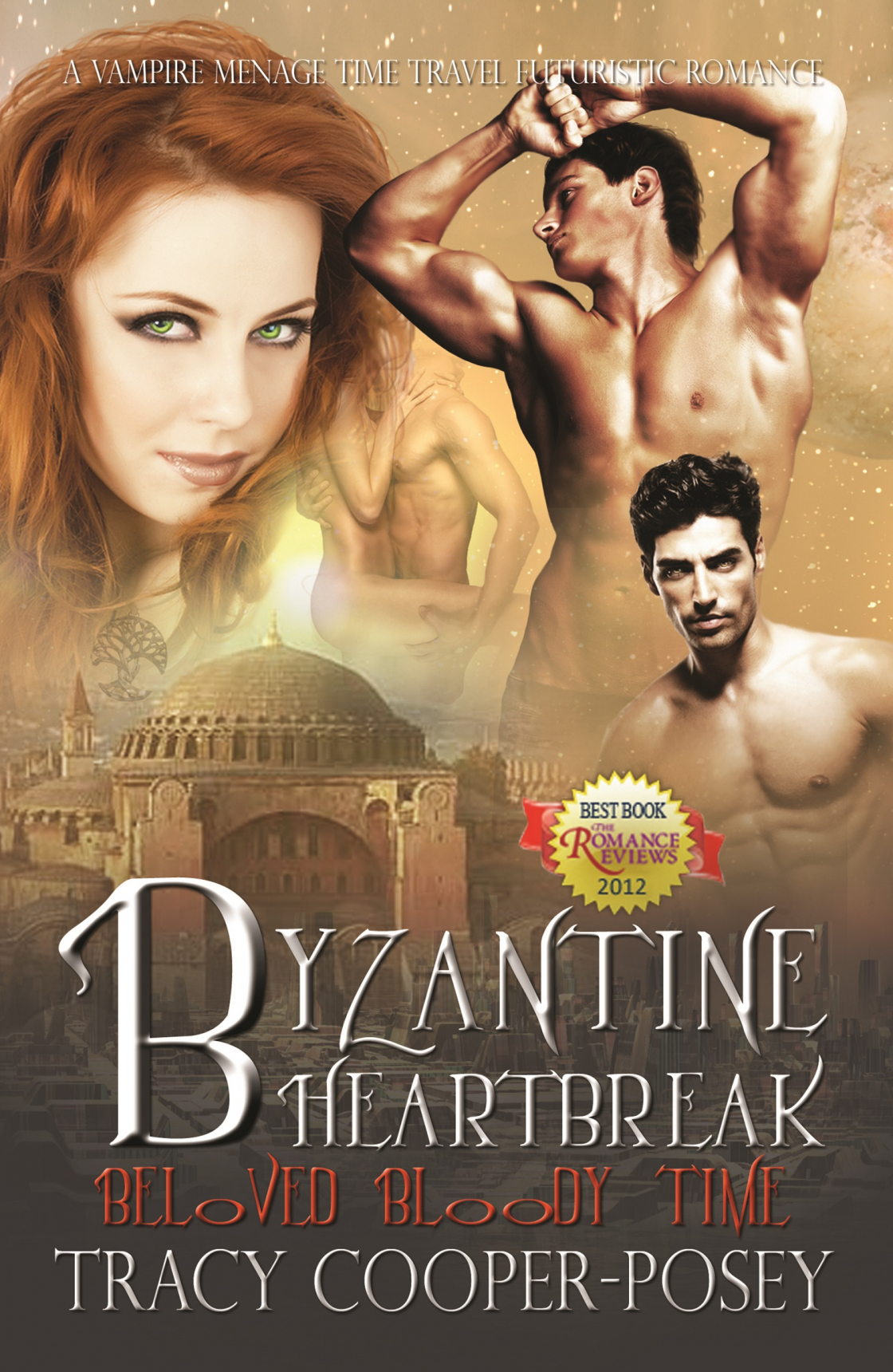 You don’t get to miss out, either, although you will need to be a teeny bit patient. Once all my books are “wide” (not in Kindle Unlimited), then I can start offering coupons and discounts for everyone.

So hang in there a bit longer!